David Mark Decherd awarded bronze star in the Triple Crown. The bronze star is recognition of sales above and beyond, excellence of service and dedication to the industry. 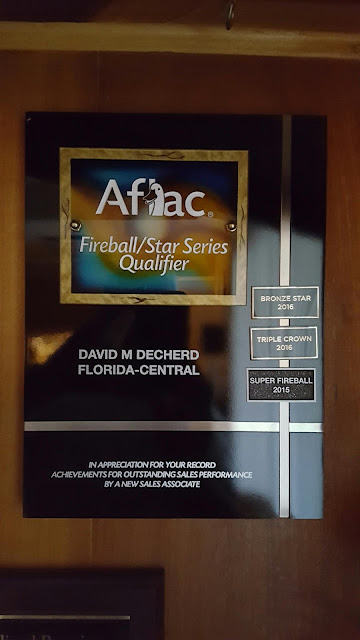 Posted by DAVID MARK DECHERD at 1:31 PM No comments:

Sales people often wonder how is the other guy  making so many more sales than they are.  What's the trick the other guy has?   What is that thing that's causing him to have more success than I am? It's the same product, we're talking to the same customer base.
What is that difference? 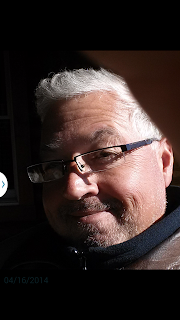 What it really comes down to is that individual salesperson's -Why. That salesperson believes deep down in their soul that there is a reason for what they're doing. It's not a trick at all. It's a belief. It's a feeling. We call that the Why.

The Why is that intangible thing, you can't touch it but you sure can feel it, it's that emotion.  It's that thing inside your heart that gets you out of bed early in the morning to get you knocking on the next door to put you in front of the next prospect.  That reason is your Why.  Why do you do what you do?  It can't be superficial, it won't survive if it's superficial. It's got to be more than a paycheck.  It's got to be more than a job. Whys change the reason, removes all the fear and allow you to produce more sales . The Why is bigger than you. Whys change lives.

Okay, now that we've identified the Why, we've figured out what the true motivator is.  Here's the secret. This is the secret to why certain sales people produce more than other sales people and it's very simple. Their customers- buy the Why.

What I mean by that is,  the salesperson has been able to share with the prospect, the customer, the Why- the reason that they are doing what they're doing so impresses the customer, they
buy into the Why. They are no longer selling a product or service. They are selling the -Why.

Why is the difference between good and great.

Here are a few of my Whys:   Aflac

Posted by DAVID MARK DECHERD at 8:23 AM No comments:

Out of Pocket Cost Rising

Posted by DAVID MARK DECHERD at 7:39 AM No comments: